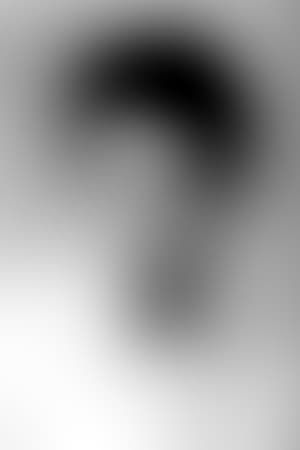 Fumio Watanabe October 31, 1929 – August 4, 2004 was a Japanese actor most known for his work with Japanese New Wave director Nagisa Oshima. He was born in Tokyo and graduated from the University of Tokyo before joining the Shōchiku studio in 1956.