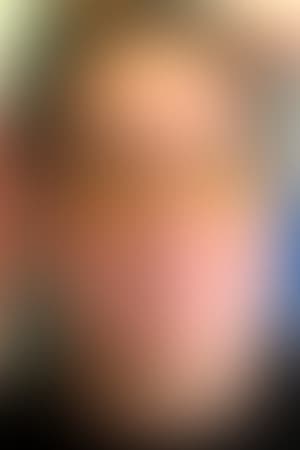 José María Ramos de León, better known as Joey de Leon (born October 14, 1946) is a Filipino comedian, actor, and television presenter. He hosts the noontime variety show Eat Bulaga!. He is a member of the comedy trio Tito, Vic and Joey that has made several comedy movies and TV shows. As a songwriter, de Leon has penned songs including "Ipagpatawad Mo" (Forgive Me), "Awitin Mo, Isasayaw Ko" (Sing and I Will Dance), "Boyfriend kong Baduy" (My Geeky Boyfriend), "Iskul Bukol" (School Lump).