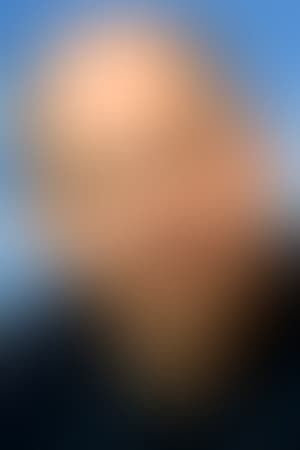 Edward Berger was born 1970 in Wolfsburg, Lower Saxony, Germany. He is a TV and film director and writer known for Jack (2014), Deutschland 83 (2015), The Terror (2018), Patrick Melrose (2018) and All My Loving (2019). His upcoming films include The Untitled Volkswagen Scandal Film with Leonardo DiCaprio producing, as well as Rio with Jake Gyllenhaal and Benedict Cumberbatch attached to act and produce. He's also set to direct the first German adaptation of All Quiet on the Western Front, which will co-star Daniel Brühl.