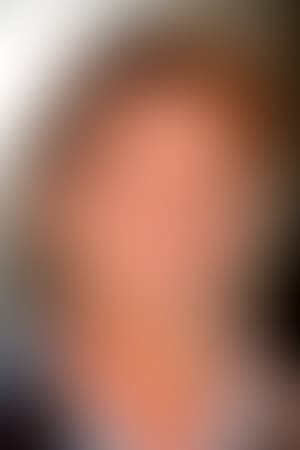 Carey Hayes (b. 21 April 1961, Portland, Oregon) is a writer and producer. He is the twin brother of Chad Hayes. They are partners in the business and have written most of their work together. The two also appeared in Doublemint Gum commercials in their early years of acting in the 80's.

He has written episodes of Baywatch and Baywatch Nights and has written and co-produced the TV show The Crow: Stairway to Heaven.

Description above from the Wikipedia article Carey Hayes, licensed under CC-BY-SA, full list of contributors on Wikipedia.