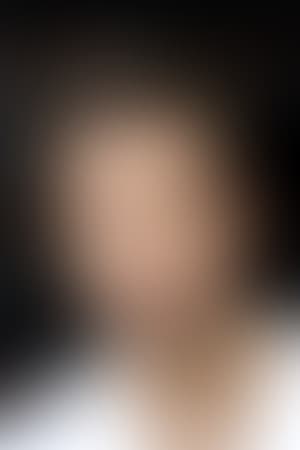 Nathan Kress (born November 18, 1992) is an American actor, director, and former child model. He is known around the world for his lead role on Nickelodeon's hit show "iCarly", Nathan plays Freddie Benson, Carly's smitten next-door neighbor and technical producer of her web show. Now that iCarly has ended its stellar run, Nathan is breaking out into feature films, as a lead in "Into the Storm," a Steve Quale tornado thriller for New Line Cinema, due to be released in August 2014.

Born in Glendale, California, Nathan began acting at the age of three and quickly landed a feature film role as the voice of Easy the Chimp in "Babe: Pig in the City." By fifth grade, he had landed a recurring role as a sketch performer on "The Jimmy Kimmel Show" playing various characters; one of his favorite being a young Simon Cowell of "American Idol."

Shortly thereafter, Nathan began to book guest-starring roles on such shows as "Without a Trace," "Standoff," "The Suite Life of Zack and Cody," "House MD," and "Notes from the Underbelly." However, it was his guest role on Nickelodeon's top-rated show "Drake and Josh" that led the show's creator, Dan Schneider, to cast him in "iCarly." Since then, Nathan has starred alongside Christopher Meloni in Nickelodeon's "Gym Teacher: The Movie" and has guest-starred on "True Jackson, VP" and "CSI: Crime Scene Investigation."

His future plans are to continue acting and to attend college. As he is a die-hard Bruin fan, his number-one choice school is UCLA.