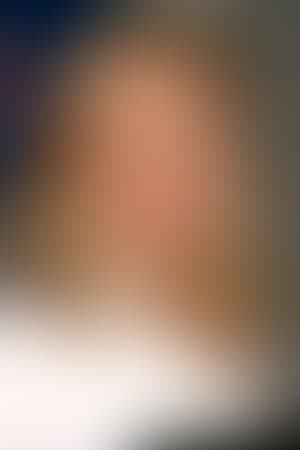 Skye McCole Bartusiak (September 28, 1992 – July 19, 2014) was an American film and television actress. She appeared in The Patriot, Don't Say a Word, Beyond the Prairie: The True Story of Laura Ingalls Wilder, 24, Boogeyman, and Kill Your Darlings.

McCole Bartusiak died in 2014 of an accidental drug overdose.