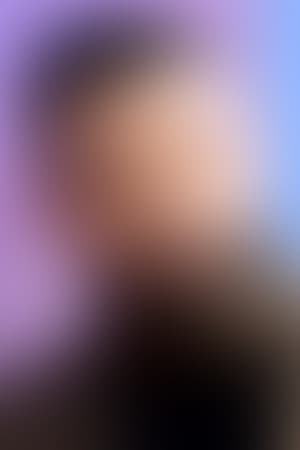 Aubrey Drake Graham, who records under the name Drake, is a Canadian recording artist and actor. He was born on October 24, 1986. Drake is best known for playing character Jimmy Brooks on the television series Degrassi: The Next Generation. In June 2009, Drake signed a recording contract with Lil Wayne's Young Money Entertainment and released his first studio album, Thank Me Later, on June 15, 2010. The album debuted at number one on the Billboard 200 and has since gone platinum. He will release his second studio album entitled, Take Care in 2011. He also will release an R&B mixtape sometime in the future and will release a collaboration album with Lil Wayne. Drake has been nominated for several awards including Grammys, even being selected to perform at the 2010 Grammy award ceremony. Drake has also won several awards, including two Juno Awards in 2010 for Best New Artist, and Rap Recording of the Year. Drake’s acting career began in 2001, playing the role of Jimmy Brooks, a character on Degrassi: The Next Generation. In the show, Brooks is a basketball star who became physically disabled after he was shot by a classmate. His role on the show ended in 2009, when his character graduated from Degrassi. He appeared in 138 episodes. He also appeared in the 2008 television movie Degrassi Spring Break Movie. In June 2010 it was announced that Aubrey would have a prominent role in the video game Gears of War 3, playing the part of Jace Stratton. In late January 2011, Indiewire announced that Drake was in negotiations to join Eva Green and Susan Sarandon in the cast of Nicholas Jarecki's forthcoming feature-film "Arbitrage."