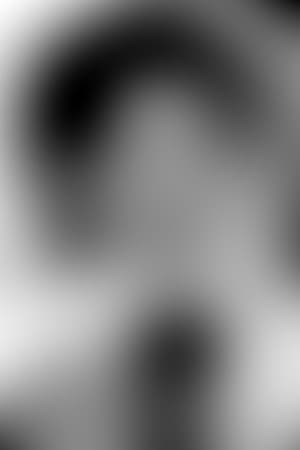 Len Garry played tea chest bass in the Quarry Men in 1957 and 1958, when they were still doing some skiffle tunes. They did rock'n'roll too, but tea chest bass was part of the instrumentation for many young British groups of the time, not only because it fit in with the skiffle repertoire, but also because it was less expensive than an electric bass and amp. Garry was a student at the Liverpool Institute, where Paul McCartney, George Harrison, and another early Quarry Men member, Ivan Vaughan, all went to school. In about mid-1957 he replaced one of the most obscure Quarry Men, Bill Smith, on tea chest bass after getting introduced to the band through his friend Vaughan. Garry's time in the Quarry Men ended in 1958 when, at the age of 16, he contracted tubercular meningitis and was hospitalized, lapsing into a coma and almost dying. In truth his time in the band was probably nearly up anyway, not only because Lennon, McCartney, and Harrison were closing ranks, but also because as skiffle faded in popularity, so did the need for and desirability of a tea chest bass. Garry was not involved in the Quarry Men reunion recording Open for Engagements in 1994, but did play with ex-Quarry Men Rod Davis, Eric Griffiths, Pete Shotton, and Colin Hanton on the 40th anniversary of the Quarry Men gig at which John Lennon and Paul McCartney first met.