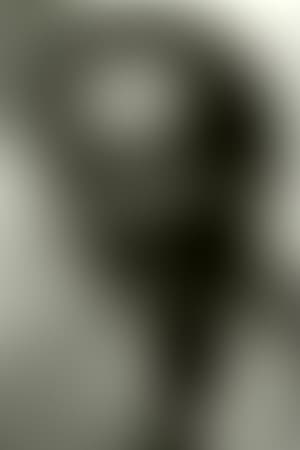 Norman Beaton was a popular and much loved Guyanese born British actor. He arrived in the UK in 1960 and worked as a calypso singer and musician and a teacher - being the first black teacher employed by the education authority in Liverpool. His heart set on a career in showbusiness, he moved to Bristol and became a presenter on the regional news magazine Points West, before a two week prison sentence curtailed his presenting career. He subsequently found work in London's West End, appearing in The Tempest as Ariel, a role he subsequently cited as the most important in his career. He helped set up the Black Theatre in Brixton in the mid 70s and broke into television with the first black British sitcom, The Fosters in 1976, playing Lenny Henry's father. A star turn in the movie Black Joy followed a year later, as did the principal role in the fledgling black soap Empire Road for the BBC. But it is perhaps his performance as Desmond Ambrose, the crotchety Peckham barber in Channel 4's hit sitcom Desmond's that Beaton will forever be remembered for. The series ran from 1988 until his ill health curtailed the show in 1994. He retired to Georgetown, the place of his birth, but collapsed and died of a heart attack at the airport on arrival, on 13th December 1994. He was 60 years old.