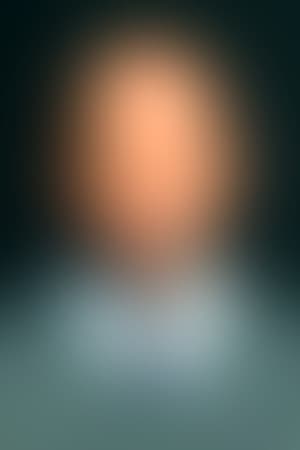 World-renowned saxophonist Branford Marsalis, born in 1960, has always been a man of numerous musical interests, from jazz, blues and funk to such classical music projects as his Fall 2008 tour with Marsalis Brasilianos.  The three-time Grammy winner has continued to exercise and expand his skills as an instrumentalist, a composer, and the head of Marsalis Music, the label he founded in 2002 that has allowed him to produce both his own projects and those of the jazz world’s most promising new and established artists.