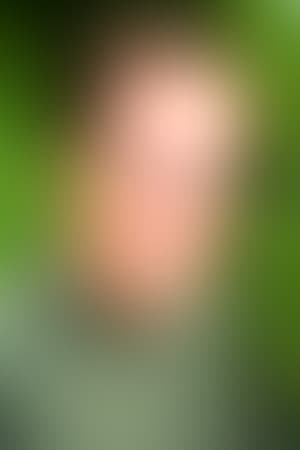 From Wikipedia, the free encyclopedia. Robert R. "Rob" Minkoff (born August 11, 1962) is an American filmmaker. He is known for directing the Academy Award-winning animated feature The Lion King. Minkoff was born in Palo Alto, California. He studied at California Institute of the Arts in the early 1980s in the Character Animation department. He has directed several films for Walt Disney Feature Animation, including The Lion King (1994) and two of the Roger Rabbit shorts: Tummy Trouble (1989) and Roller Coaster Rabbit (1990). While working at Disney he wrote the song "Good Company" for Oliver & Company. He also made the films Stuart Little (1999), Stuart Little 2 (2002), The Haunted Mansion (2003) and The Forbidden Kingdom (2008). Minkoff also participates as a member of the jury for the NYICFF, a local New York City Film Festival dedicated to screening films for children between the ages of 3 and 18. He is currently[when?] working on two films: Flypaper, which is set to release in 2011 and the announced Chinese Odyssey. He married Crystal Kung on September 29, 2007. Minkoff is the brother-in-law of Jeffrey Kung, a Chinese singer and radio VJ. Description above from the Wikipedia article Rob Minkoff, licensed under CC-BY-SA, full list of contributors on Wikipedia.