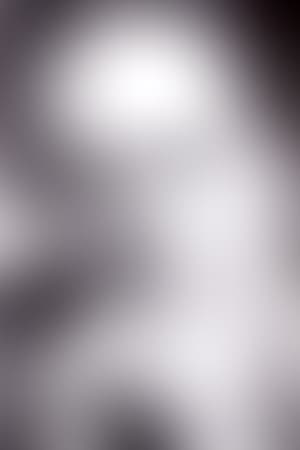 James Allen was a socialist playwright from Miles Platting, Manchester, Lancashire, best known for his collaborations with Ken Loach. Allen began to write during his time as a miner. In 1958, he was involved in the launch and publication of The Miner. In 1964, he submitted a script to Granada TV, and was taken on as a scriptwriter for the soap opera Coronation Street (1965–67), a series for which he had little sympathy. His later play, The Talking Head (1969), recounts the experience of a talented writer driven to a nervous breakdown by the pressure of "episode delivery dates". Allen's first play, The Hard Word (1966), directed by Ridley Scott, was broadcast as part of the Thirty-Minute Theatre series on BBC 2. It was followed by The Lump (1967), the first fictional work directed by Jack Gold, who had begun his career on documentaries, and broadcast as part of The Wednesday Play drama anthology series. Both plays were based on his experiences in the building trade, and The Lump features an activist worker who frequently quotes Lenin and Jack London, establishing the political nature of Allen's work which was to continue throughout his career. Allen was introduced to Ken Loach in 1967 by Loach's regular collaborator at the time, producer Tony Garnett] who had produced The Lump. The first of Allen's plays to be directed by Loach was The Big Flame (1969), again for The Wednesday Play series. The play depicts a strike among the dockers of Liverpool, led by a Trotskyite docker against the wishes of the established union; the strike is violently broken by the army and police. In 1975, Allen wrote, Garnett produced, and Loach directed Days of Hope, Allen's best-known work. A serial of four episodes, it tells the story of the British Labour movement between the Great War in 1916 and the General Strike of 1926. The series' depiction of the British Army was the subject of much hostile criticism in the press at the time. Allen also wrote five plays (The Rank and File (1971), A Choice of Evils (1977), The Spongers (1978), United Kingdom (1981) and Willie's Last Stand (1982)) for the BBC's Play for Today drama series, and several episodes of the Granada series Crown Court (1975–76). With Loach as director, Allen wrote the screenplays for three feature-length films: Hidden Agenda (1990), which portrays the murder of an American civil rights activist in Belfast, Raining Stones (1993), a kitchen-sink tragicomedy set in Middleton, near Manchester, and, Allen's final dramatic work, Land and Freedom (1995), telling the story of an idealistic young Communist from Liverpool who joins the Government forces in the Spanish Civil War.

Allen was diagnosed with cancer in February 1999, and died the following June.