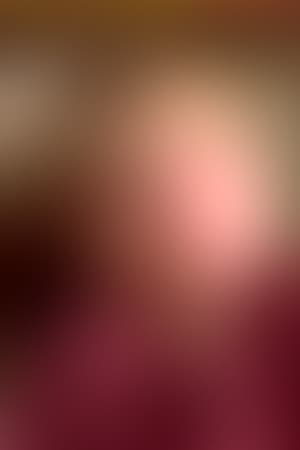 Justin Cooper (born November 17, 1988) is a former American child actor who had his motion picture debut in the comedy Liar Liar.

Justin Cooper started acting at the age of five, appearing in Dominos Pizza television commercials and a guest appearance on the popular sitcom Full House. Later came The Boys Are Back. After two years on the daytime drama General Hospital and guest appearances on ER and The Magnificent Seven, Cooper moved on to play in Liar Liar. After starring in Dennis the Menace Strikes Again, Cooper also has appeared on Brother's Keeper, which earned him a Youth in Film Awards nomination.