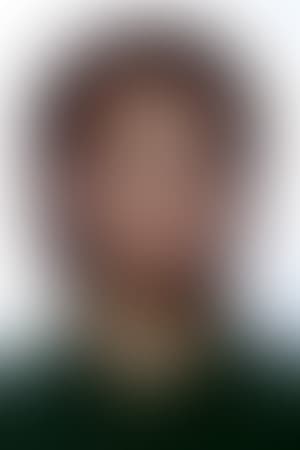 Millicent "Millie" Simmonds (born March 6, 2003) is a deaf American teen actress who starred in the 2017 drama film Wonderstruck and the 2018 horror film A Quiet Place. For both films, she was nominated for several awards for best youth performance. In television, she appeared in Andi Mack in 2018 and in This Close in 2019. She appeared in A Quiet Place Part II, which had a world premiere in early 2020 and will be commercially released in 2021 due to the COVID-19 pandemic.