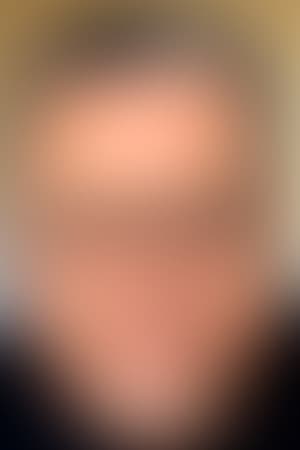 Joe Loya Jr. (born 1961) is an American writer and former convicted bank robber. He grew up in Los Angeles, and from 1985 was robbing banks in Southern California until he began a seven-year prison sentence in Lompoc Federal Penitentiary. While in prison he was placed in solitary confinement for violent behavior. During this time he developed a friendship with the author Richard Rodriguez. After his release in 1996 he wrote about prison life for the Pacific News Service. He published his biography, The Man Who Outgrew His Prison Cell, in 2005.

Loya worked closely with director Edgar Wright on the film Baby Driver, released in 2017, where he gave insight into various techniques commonly used on his jobs and in others. He also has a small cameo in the film.