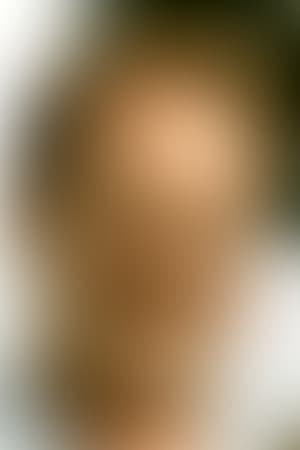 Ted Elliott (born 1961) is an American screenwriter. Along with his writing partner Terry Rossio, Elliott has written some of the most successful American films of the past 15 years, including Aladdin, Shrek and Pirates of the Caribbean. In 2004, he was elected to the Board of Directors of the Writers Guild of America; his term on the board ended in 2006. Along with fellow former board member Craig Mazin, Elliott runs The Artful Writer, a website aimed at professional screenwriters. He is also a co-founder with Terry Rossio of Wordplay a.k.a. Wordplayer.com, one of the premier screenwriting sites on the Internet. In 2005, Elliott ran for president of the Writers Guild of America, west, but lost to animation writer and historical figurine maker Patric Verrone. Verrone received 1301 votes; Elliott received 591.

Description above from the Wikipedia article Ted Elliott, licensed under CC-BY-SA, full list of contributors on Wikipedia.