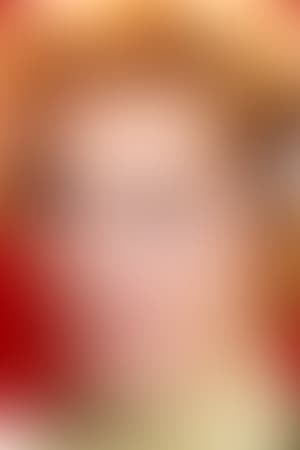 Rose Marie Mazetta, known professionally as Rose Marie, was an American actress. As a child performer she had a successful singing career as Baby Rose Marie. A veteran of vaudeville, Rose Marie's career included film, records, theater, night clubs and television. Her most famous role was television comedy writer Sally Rogers on the CBS situation comedy The Dick Van Dyke Show. She later portrayed Myrna Gibbons on The Doris Day Show and was also a frequent panelist on the game show Hollywood Squares.