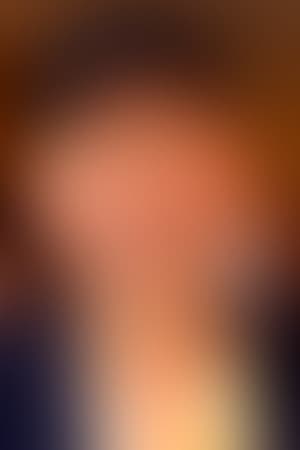 He was in several dramatic productions in high school, both acting and singing. After graduation, Watanabe left Ogden for San Francisco, where he hoped to make his living as a street musician while honing his acting skills.

Description above from the Wikipedia article Gedde Watanabe, licensed under CC-BY-SA, full list of contributors on Wikipedia