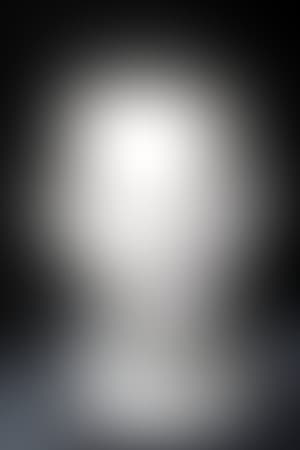 In 2014 he won an award for the Professional Acting Debut at the 39th Polish Film Festival in Gdynia for his roles in films Jeziorak (English title Waterline) and 'Miasto 44 (English title Warsaw 44).

In 2015 he won an Andrzej Konic Award for Acting Debut at the 29th Tarnów Film Awards for his roles in films 'Waterline (original title Jeziorak) and Warsaw 44 (original title Miasto 44).