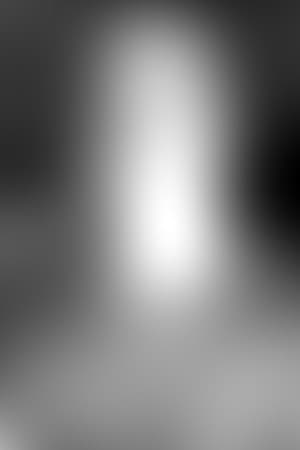 Collora was born in Brooklyn, New York. After freelance assignments in comic books and gaming magazines, at age 17 he moved to Los Angeles to pursue his dreams in Hollywood.

In 1988, after Collora landed a job at Stan Winston Studios on Leviathan, he became known as a creature designer and sculptor, eventually going on to work with Arnold Kopelson, Rick Baker, and Rob Bottin. Collora spent the next decade in concept design, sculpting, storyboarding, and art direction on major motion pictures. He designed the logo for Jurassic Park, and his designs can be seen in Men in Black, Dogma, The Arrival, The Crow, and Predator 2.

He made his directorial debut in 1999 with the short film Solomon Bernstein's Bathroom. 1999 also saw the birth of his toy development studio and independent production company Montauk Films.

Collora burst into the limelight with his 2003 short film Batman: Dead End, intended to act as a director's demonstration reel. After premiering the film at the San Diego Comic Con, it became an internet sensation, and was downloaded more than 600,000 times in the first week. Director Kevin Smith called it "“possibly the truest, best Batman movie ever made".

Collora filmed a similar project, 2004's World's Finest, with much of the same cast and crew.

As of 2009, Collora is preparing to release his first feature film, Hunter Prey.

Description above from the Wikipedia article Sandy Collora, licensed under CC-BY-SA, full list of contributors on Wikipedia.