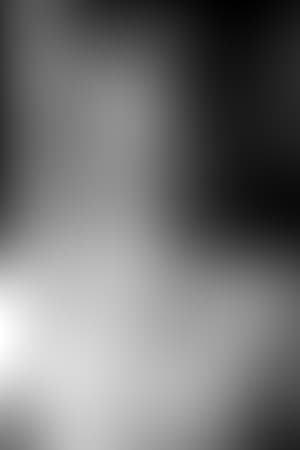 Claire Trevor (March 8, 1910 – April 8, 2000) was an Academy Award-winning American actress. She was nicknamed the "Queen of Film Noir" because of her many appearances in "bad girl” roles in film noir and other black-and-white thrillers. She appeared in over 60 films.

Description above from the Wikipedia article Claire Trevor, licensed under CC-BY-SA, full list of contributors on Wikipedia.