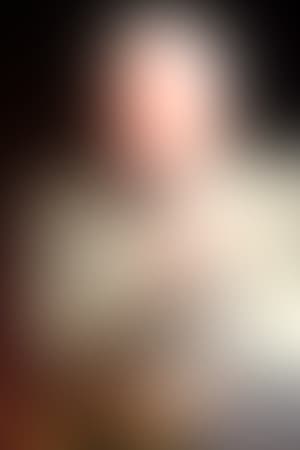 He is a graduate of Kenyon College. He was a critic for Time, Newsweek, and Rolling Stone, among other magazines, before moving into film writing.

As a screenwriter, he worked on Martin Scorsese's The Age of Innocence and Gangs of New York -- a screenplay he started working on in 1976 -- as well as Kathryn Bigelow's Strange Days. Cocks also performed an uncredited rewrite of James Cameron's screenplay for Titanic.

Description above from the Wikipedia article Jay Cocks, licensed under CC-BY-SA, full list of contributors on Wikipedia.