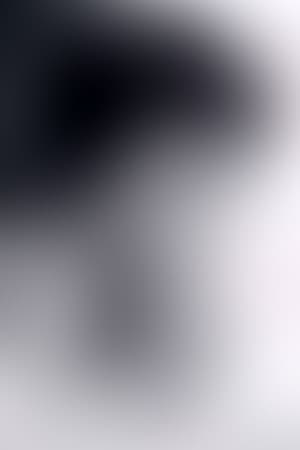 Yūjirō Ishihara (石原 裕次郎, Ishihara Yūjirō, December 28, 1934 – July 17, 1987) was a Japanese actor and singer born in Kobe.[1] His elder brother is Shintaro Ishihara, an author, politician, and the Governor of Tokyo between 1999 and 2012. Yujiro's film debut was the 1956 film Season of the Sun, based on a novel written by his brother. He was beloved by many fans as a representative youth star in the films of postwar Japan and subsequently as a macho movie hero. He was extravagantly mourned following his early death from liver cancer.