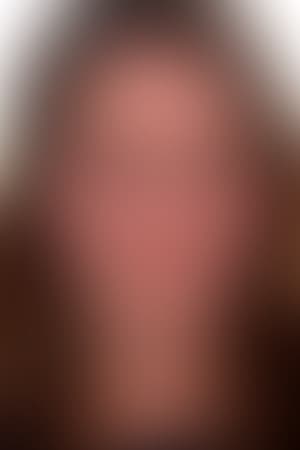 Johnes graduated with a BFA from the Tisch School of the Arts at New York University (NYU).

Johnes' sister Stephanie also works in film. Stephanie directed and filmed the 2007 documentary Doubletime, on which Alexandra worked as a Producer.