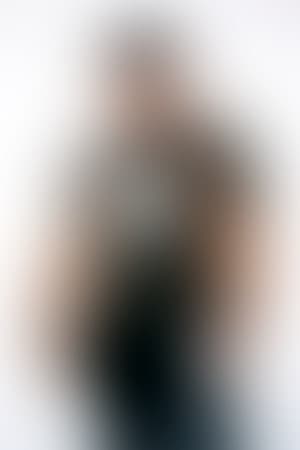 Clay Enos, despite over a decade of working on blockbuster film sets, refuses to be pigeonholed into any one category of photography. Movie posters, a far-flung non-profit assignment, or a spontaneous portrait on the street, finds Clay consistently capturing moments that feel both real and transcendent. Always spontaneous yet sincere, Clay's unique style shines through his commercial, editorial and personal photographs.

Clay enjoys the fast pace of shooting on the fly. His relaxed, jovial style allows him to be creative and resourceful with whatever he is shooting. His recent commercial clients include Warner Bros. and the Bloomberg Foundation.

In 2007, film director Zack Snyder hired Clay to document his film adaptation of Watchmen for Warner Bros. That opportunity opened up a world that for the next decade saw him working as a set photographer. His most notable recent films include the Academy Award winning A Star is Born and the upcoming sequel to the critically acclaimed and worldwide blockbuster, Wonder Woman 1984.