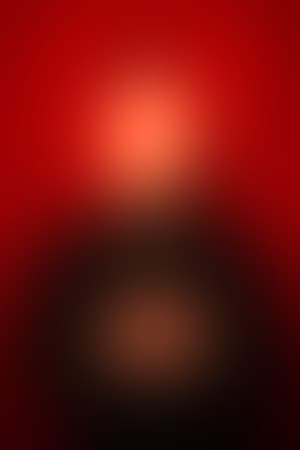 Michael Wayne Atha (born December 30, 1979), better known as Yelawolf, is an American hip hop recording artist from Gadsden, Alabama. In his early years, Yelawolf released his first independent album Creek Water, which was released in 2005. During 2005 to 2010, he's been putting the releases of one extended play and four mixtapes. One extended play (EP), titled Trunk Muzik, amassed a strong attention that would follow the rapper's signing a record deal to Interscope Records, which re-released the mixtape as Trunk Muzik 0-60 later that year.