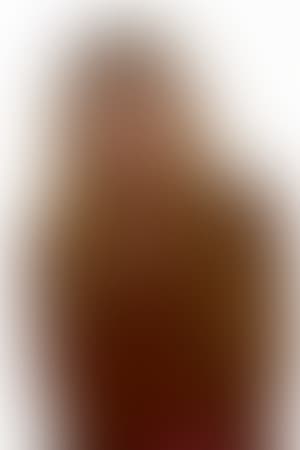 Emilia McCarthy (born August 28, 1997) is a Canadian actress, dancer and writer. She played the daughter of the sheriff in the television series on Netflixcalled Hemlock Grove. McCarthy also played Taylor Dean in the movie Zapped on Disney Channel.

In July 2013 she began working on the film Maps to the Stars playing Kayla. The film premiered on April 14, 2014 at various festivals and generated positive reviews. McCarthy plays the role of Abby Ackerman on Max & Shred, her first lead role in a television series. It is produced by YTVand also will air on Nickelodeon.