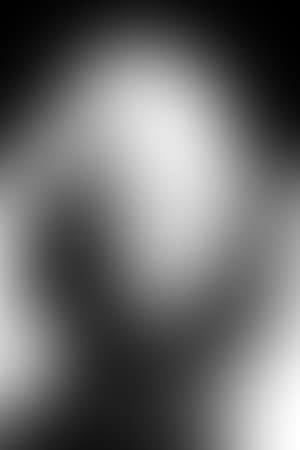 Kevin Michael "GG" Allin (born Jesus Christ Allin; August 29, 1956 – June 28, 1993) was an American punk rock singer-songwriter who performed and recorded with many groups during his career. Allin was best known for his controversial live performances, which often featured transgressive acts, including self-mutilation, onstage defecation and coprophagia, indecent exposure and assaulting audience members, for which he was arrested and imprisoned on multiple occasions. AllMusic and G4TV's That's Tough have called him "the most spectacular degenerate in rock & roll history" and the "toughest rock star in the world”.

Known more for his notorious stage antics than for his music, Allin recorded prolifically, not only in the punk rock genre, but also in spoken word, country, and more traditional-style rock. His lyrics, which often expressed themes of racism and misogyny, polarized listeners and created varied opinions of him within the highly politicized punk community. When questioned about his music and shows, Allin often replied that he was trying to make rock music "dangerous" again.

Allin's music was often poorly recorded and produced, given limited distribution, and met with mostly negative reviews from critics, although he maintained a cult following throughout and after his career. Allin promised for several years that he would die by suicide on stage during one of his concerts, but instead died from an accidental drug overdose on June 28, 1993, at the age of 36.