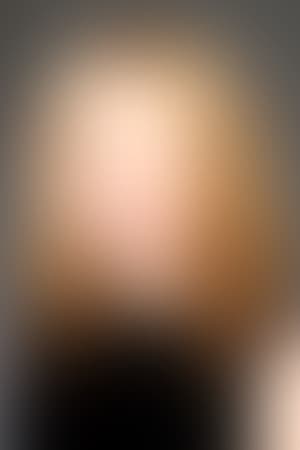 Patricia Davies Clarkson (born December 29, 1959) is an American actress. After studying drama on the East Coast, Clarkson launched her acting career in 1985, and has worked steadily in both film and television. She twice won the Emmy for Outstanding Guest Actress in Six Feet Under. Film roles included The Green Mile, Far From Heaven, The Station Agent and was nominated for an Academy Award for Best Supporting Actress for her performance in Pieces of April (2003).

Description above from the Wikipedia article Patricia Clarkson, licensed under CC-BY-SA, full list of contributors on Wikipedia.