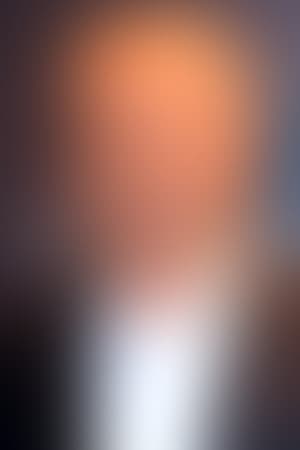 Director General of the Studio TriTe film company. Chairman of the Expert Council of the Cinema Foundation, Secretary of the Union of Cinematographers of Russia, member of the Presidium of the National Academy of Cinematographic Arts and Sciences of Russia. Winner of the State Prize of Russia (1996, 2000, 2014).