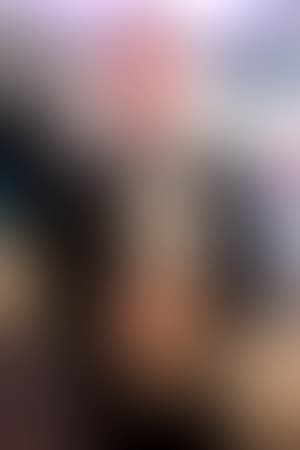 Rob Oliver (born 1977) is a director for The Simpsons. He has also been a character layout artist, storyboard artist, assistant director, second unit director, and technical director over the course of his long career on the show. He graduated from Owosso (MI) High School in 1995, and the next year he was hired to draw characters on "The Simpsons". He has worked on hundreds of episodes. Rob has also worked on Simpsons commercials, DVD menus, DVD boxes, and consumer products for the brand. His Renault Kangoo commercial was a mix of live-action and animation. Received an Emmy nomination for directing "Holidays of Future Passed", an episode of "The Simpsons". He conceptualized many of the visuals for the episode himself, while storyboarding it. Two of his artists -- Charles Ragins and Dima Malanitchev -- won individual Emmy awards for their work on his "Treehouse of Horror XXIV", for "The Simpsons".