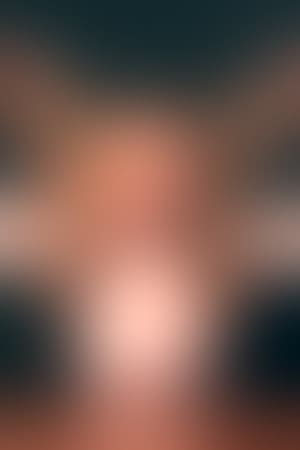 Yeagley married fellow actor Kevin Nealon on September 3, 2005 in Bellagio, Italy. She gave birth to their first child, son Gable Ness Nealon, on January 29, 2007 in Santa Monica, California. She can also be seen as the God-loving prostitute Pillow in the Kerri Kenney-Silver "Dame Delilah" web series.