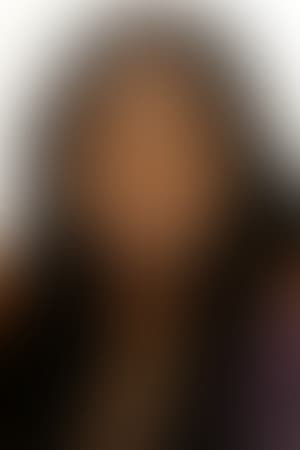 Rani Moorthy is a Malaysian-born playwright, actress, and artistic director of Rasa Productions. Following the race riots of 1969 her family tried to emigrate to Singapore, but were unsuccessful for a time. When they eventually made it, Moorthy began her acting career, appearing in theatre and hosting The Ra Ra Show, a television comedy. In 1996, she emigrated to the United Kingdom. Rani was educated at the 'National University of Singapore.