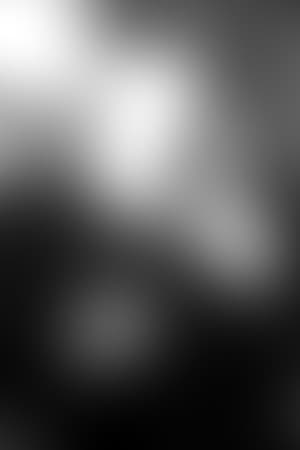 Al Bridge was an American character actor, a fixture both in Westerns and in the comedies of Preston Sturges.

Although frequently billed as Alan Bridge, he was born Alfred Morton Bridge in Philadelphia, Pennsylvania in 1891 (not as Alford Bridge in 1890, as his tombstone erroneously states).

Following service as a corporal in the U.S. Army infantry in the first World War, Bridge joined a theatrical troupe. He dabbled in writing and in 1930 sold a script to a short film, Her Hired Husband (1930). He followed this with a B-Western script, God's Country and the Man (1931), in which he made his film debut as an actor.

For the next quarter century, he managed the atypical achievement of maintaining a career in both B-Westerns and in bigger dramatic and comedy features. Ten films for director Preston Sturges represent probably his most familiar contribution to Hollywood history. Bridge also appeared frequently on television until his death in 1957 at 66.