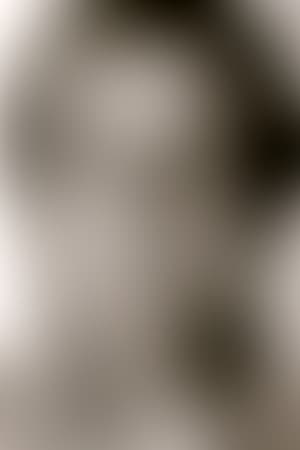 Mat Hames is a director and producer, known for his documentaries What Was Ours (2017), When I Rise (2010) and The Meme Machine (2016). His films have screened at SXSW, HotDocs, IDFA, and the Santa Barbara Film Festival, and have been broadcast on PBS' Independent Lens and SundanceTV. When I Rise (2010) was nominated for an IDA Award. In 2016, Hames began directing a documentary series for Rooster Teeth, RTDocs. He is a co-founder of Austin, Texas based non-fiction production company Alpheus Media.