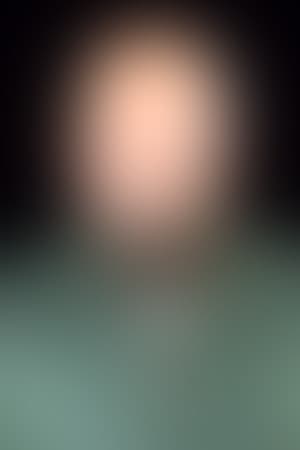 Tarik Saleh (born 28 January 1972) is Egyptian-Swedish television producer, animator, publisher, journalist and film director, who in early 90s was one of Sweden's most prominent graffiti artists. He has also worked as TV host for Sveriges Television and is one of founders of production company Atmo.

His work often contains techniques such as montages, cut-out graphics and faces with manipulated lip synching.

Description above from the Wikipedia article Tarik Saleh, licensed under CC-BY-SA, full list of contributors on Wikipedia.