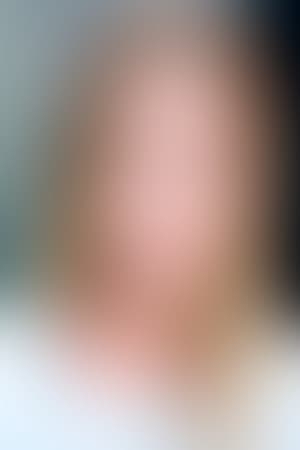 Kirsty Oswald was born and raised in South East London. She trained as an actress at Rose Bruford College, Sidcup. Upon graduating she was awarded the Highly Commended Spotlight prize and won a freelance contract with BBC radio drama from the Carlton Hobbs competition. Her theatre includes "The Father", starring Kenneth Cranham, at the Wyndhams Theatre West End, Desdemona in Frantic Assembly's award winning "Othello", "We are proud..." at the Bush Theatre, Perdita in "Winters Tale" at Sheffield Crucible and "Judas Kiss", starring Rupert Everett, at the Hampstead Theatre and Duke of Yorks West End. Her brother is actor Scott Oswald.