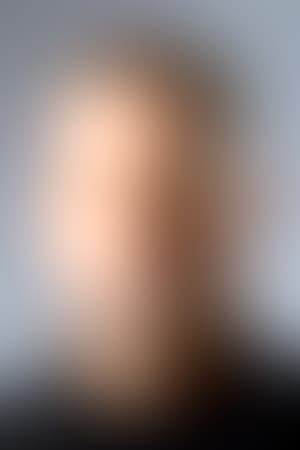 George Coleman Eads III (born March 1, 1967) is an Americanactor, best known for his role as Nick Stokes on the CBS police drama CSI: Crime Scene Investigation.Eads was born in Fort Worth, Texas and grew up in Belton. His father is Arthur Coleman "Cappy" Eads, a retired DA who died November 1, 2011. His mother is Vivian Baker (neé Athens). Eads has an older sister, Angela Eads Tekell, who is an attorney in Waco, Texas. Eads' stepfather, Dudley Baker, is a gynecologist. George graduated from Belton High School in 1985 and from Texas Tech University in 1989 with a degree in marketing. In college, he was a member of the Phi Delta Theta fraternity. Prior to beginning an acting career, Eads used to work as a copy machine salesman, as well as selling first aid and safety supplies for Cintas.