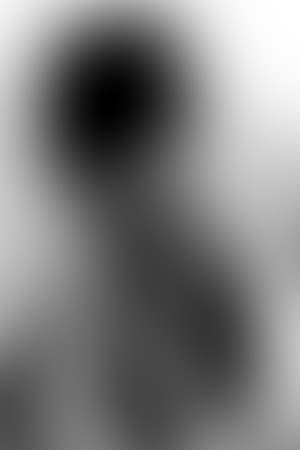 Josephine Baker (born Freda Josephine McDonald, naturalised French Joséphine Baker; 3 June 1906 – 12 April 1975) was an American-born French entertainer, activist, and French Resistance agent. Her career was centered primarily in Europe, mostly in her adopted France. During her early career she was renowned as a dancer, and was among the most celebrated performers to headline the revues of the Folies Bergère in Paris. Her performance in the revue Un vent de folie in 1927 caused a sensation in Paris. Her costume, consisting of only a girdle of artificial bananas, became her most iconic image and a symbol of the Jazz Age and the 1920s.