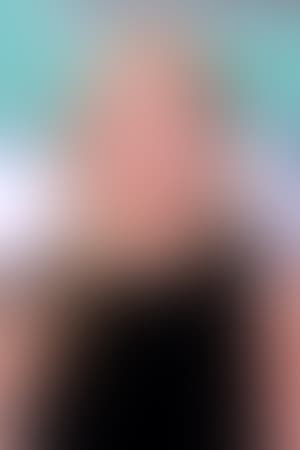 Holly Brook Hafermann, known professionally as Skylar Grey, is an American singer, songwriter, record producer and model from Mazomanie, Wisconsin. In 2004, at the age of 17, Grey signed a publishing deal with Universal Music Publishing Group and a recording contract with Machine Shop Recordings under the name Holly Brook. In 2006, she released her debut studio album Like Blood Like Honey, under the aforementioned labels.