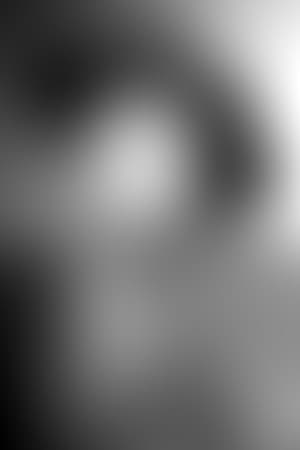 Ralph Sanford (May 21, 1899 – June 20, 1963) was an American film actor. He appeared in over 200 films between 1930 and 1960, mostly bit parts or supporting roles. Sanford frequently appeared in Westerns and often portrayed "tough guys". He was born in Springfield, Massachusetts, and died in Los Angeles, California.