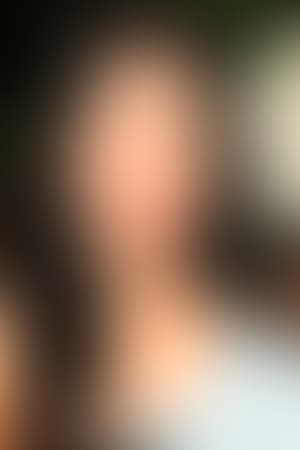 Kalpana Pandit is an Indian film actress, model, and emergency physician. She owns the film production company House of Pandit (TM). She is known for her works in Bollywood, and Kannada cinema. In 2008, she hosted the technical awards ceremony of Zee Cine Awards in London. In 2012, Pandit served as one of the jury of the Mrs. America Pageant 2012, which took place on 29 August 2012, at Tucson, Arizona. In November 2013, Pandit served on the Celebrity Judging Panel of "Mrs World 2013" held in Guangzhou, China.