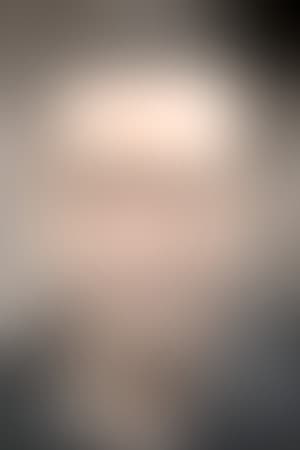 Heitor Dhalia (born 18 January 1970) is a Brazilian film director and screenwriter. He has directed five films since 1988. His film, À Deriva, competed in the Un Certain Regard section at the 2009 Cannes Film Festival.

Description above from the Wikipedia article Diane Lane, licensed under CC-BY-SA, full list of contributors on Wikipedia.