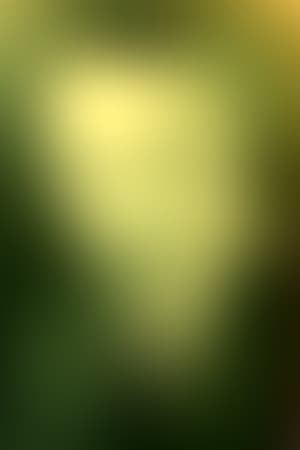 He was born in Chicago, Illinois to Edmund La Rocque and Ann (née Rice) La Rocque. His father was of French-Canadian descent and his mother was of Irish descent. He began appearing in stock theater at the age of seven and eventually ended up at the Essanay Studios as a teenager in Chicago where he found steady work until the studios closed. He then moved to New York City and worked on the stage until he was noticed by Samuel Goldwyn who took him to Hollywood. Over the next two decades, he appeared in films and made the transition to sound films.

In 1927, he married Hungarian actress Vilma Bánky in a lavish and highly publicized wedding. They were married until his death in 1969. He retired from movies in 1941 and became a real estate broker.

For his contribution to the film industry, La Rocque was awarded a star on the Hollywood Walk of Fame.