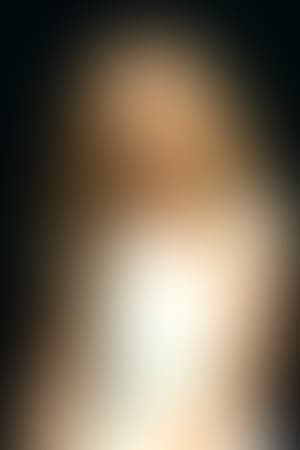 She has performed with The Rolling Stones and has sung duets with Mick Jagger, Michael Jackson, Eric Clapton, Luciano Pavarotti, John Mellencamp, Kid Rock, Michelle Branch, and Sting among others. She has performed backing vocals for Tina Turner, Don Henley and Belinda Carlisle, on her 1991 hit Little Black Book. Crow has released seven studio albums, two compilations, and a live album, and has contributed to film soundtracks. She has sold 16 million albums in the United States and 35 million albums worldwide and her newest album, 100 Miles from Memphis, was released on July 20, 2010. Recently she appeared on NBC's 30 Rock, ABC's Cougar Town, Disney Channel's Hannah Montana Forever and Rally to Restore Sanity and/or Fear.

Description above from the Wikipedia article Sheryl Crow, licensed under CC-BY-SA, full list of contributors on Wikipedia​