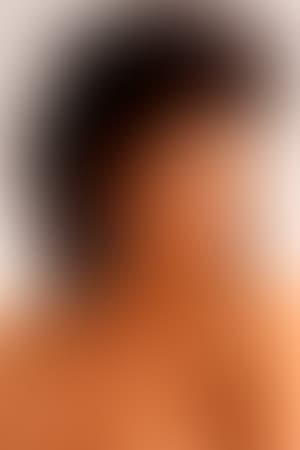 Gorgeously buxom, sultry and voluptuous brunette looker Roberta Vasquez was born on February 13, 1963 in Los Angeles, California. She's of Spanish descent. Roberta was the Playmate of the Month in the November, 1984 issue of "Playboy." Vasquez subsequently appeared in a handful of "Playboy" videos and special edition publications. A former California state police officer (she played lady cop Heather Torres in the Clint Eastwood action vehicle "The Rookie"), Roberta is also a bodybuilder and martial artist. She popped up in the music video for "Born in East L.A." by Cheech Marin and Tommy Chong. Vasquez acted in several enjoyably lowbrow exploitation features made in the 80s and 90s. Roberta portrayed sexy villainess Pantera in "Picasso Trigger" for director Andy Sidaris. Vasquez then played Federal agent Nicole Justin in four additional films for Sidaris: "Guns," "Do or Die," "Hard Hunted," and "Fit to Kill." Roberta Vasquez still occasionally appears as a guest at Glamourcon conventions.