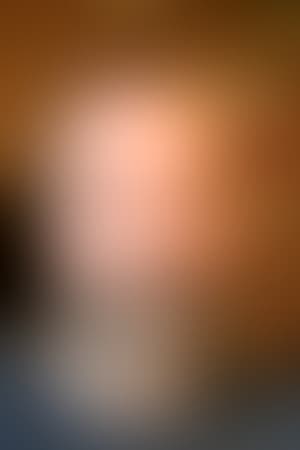 Lloyd's first and best-known role is that of Danny Torrance in Stanley Kubrick's The Shining, starring Jack Nicholson and Shelley Duvall.

He was selected for the role due to his ability to maintain his concentration for extended periods of time. In the DVD commentary by Garrett Brown and John Baxter, they state that Kubrick was able to film all of Lloyd's scenes without the six-year-old actor realizing he was in a horror movie.

Lloyd was also interviewed in The Making of The Shining (1980), filmed by Vivian Kubrick. Despite his performance in The Shining, little was subsequently heard or seen of Lloyd, other than an appearance as 'Young Liddy' in the 1982 made-for-TV movie, Will: The Autobiography of G. Gordon Liddy. Lloyd retired from acting and became a science teacher. In 2007, Lloyd became the professor of biology at a community college in Elizabethtown, Kentucky, and in December of the same year he became a teacher of sciences in Missouri.

Description above from the Wikipedia article Danny Lloyd, licensed under CC-BY-SA, full list of contributors on Wikipedia.