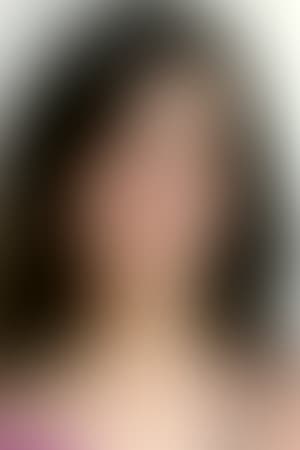 YULENE OLAIZOLA. (Mexico City, 1983) Her first film, the documentary “Shakespeare & Victor Hugo´s Intimacies” received more than 30 awards, including San Sebastian, BAFICI, IDFA & La Habana, it was also awarded with the Ariel for best Mexican first film. Her second film “Artificial Paradises” was supported by the Tribeca Film Institute and the Hubert Bals Fund, it was premiered at Rotterdam IFFR in 2010. “Fogo" her third film, was presented at the Director ́s Fortnight in Cannes in 2012. In 2015, she premiered “Epitaph” a co-direction with Ruben Imaz. Her fifth film “Tragic Jungle “ is currently in post-production.