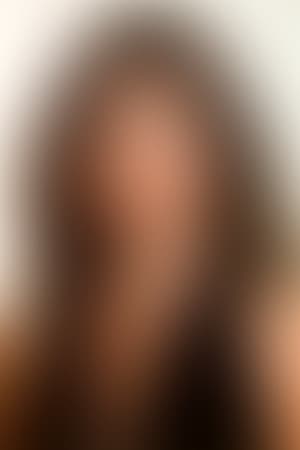 Maud Solveig Christina Wikström (born 12 February 1945), known professionally as Maud Adams, is a Swedish actress, known for her roles as two different Bond girls: in The Man with the Golden Gun (1974), and as the eponymous character in Octopussy (1983) as well as making a brief uncredited appearance in A View to a Kill (1985).

Description above from the Wikipedia article Maud Adams, licensed under CC-BY-SA, full list of contributors on Wikipedia. ​