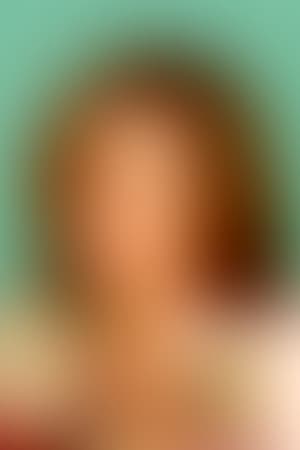 Sigourney Weaver (born October 8, 1949, height 5' 11" (1,80 m)) is an American actress best known for her role as Ellen Ripley in the Alien film series, a role for which she has received worldwide recognition. Other notable roles include the Ghostbusters films, Gorillas in the Mist, The Ice Storm, Working Girl, Death and the Maiden, Prayers for Bobby and Avatar.